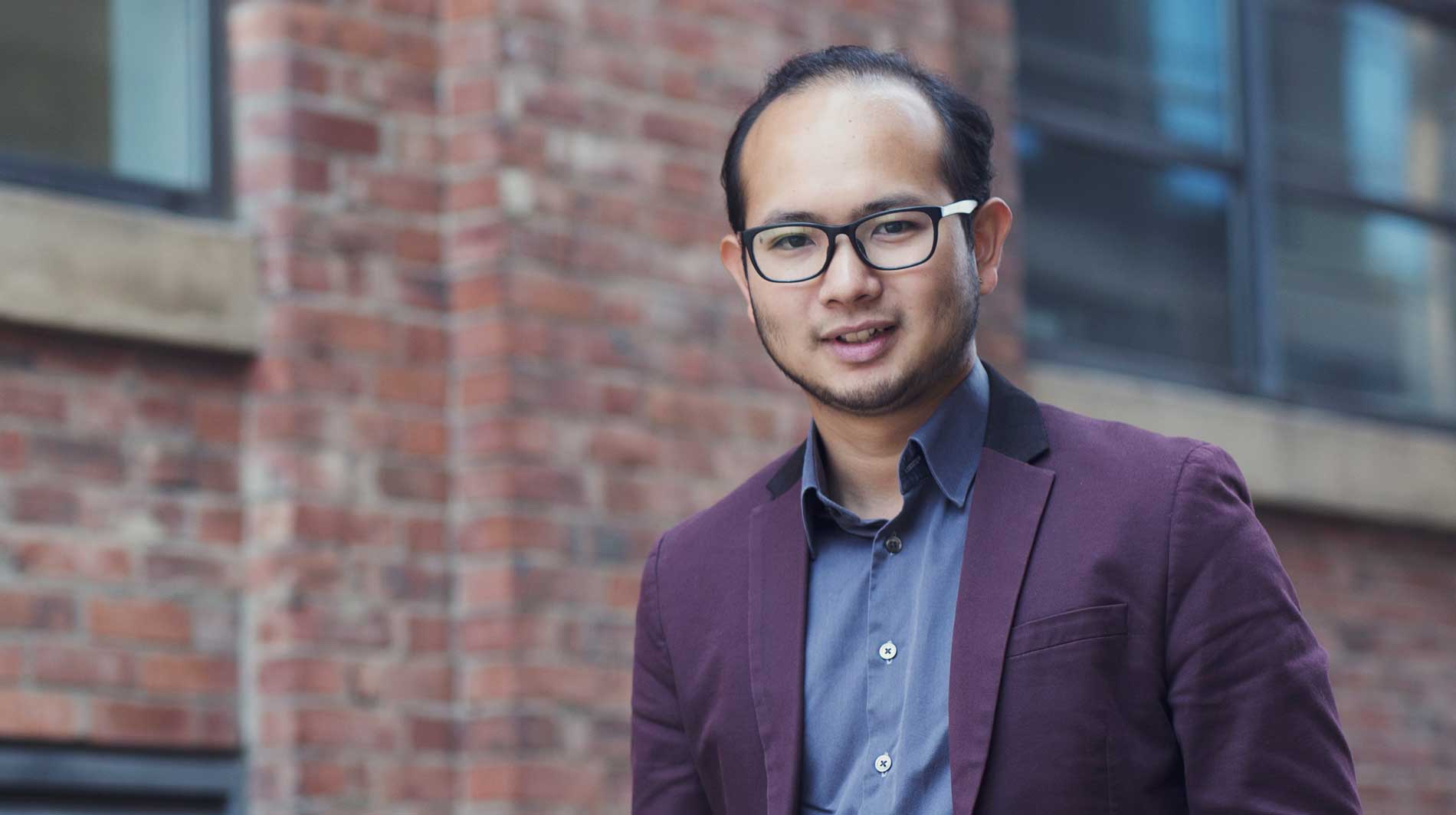 Miguel Chanco produces Pantheon’s Emerging Asia service, having covered several parts of the region for over ten years. He was previously the Lead Analyst for ASEAN at the Economist Intelligence Unit. Prior to that role, Miguel focused on India and frontier markets in South Asia for Capital Economics and Fitch Solutions (previously BMI Research).

Miguel holds an MSc in International Political Economy from the S. Rajaratnam School of International Studies in Singapore, and an undergraduate degree in Economics and Finance from the Royal Melbourne Institute of Technology. Miguel was based in Singapore from 2010 before moving to the UK in 2017. Born and raised in the Philippines, he speaks fluent Tagalog.