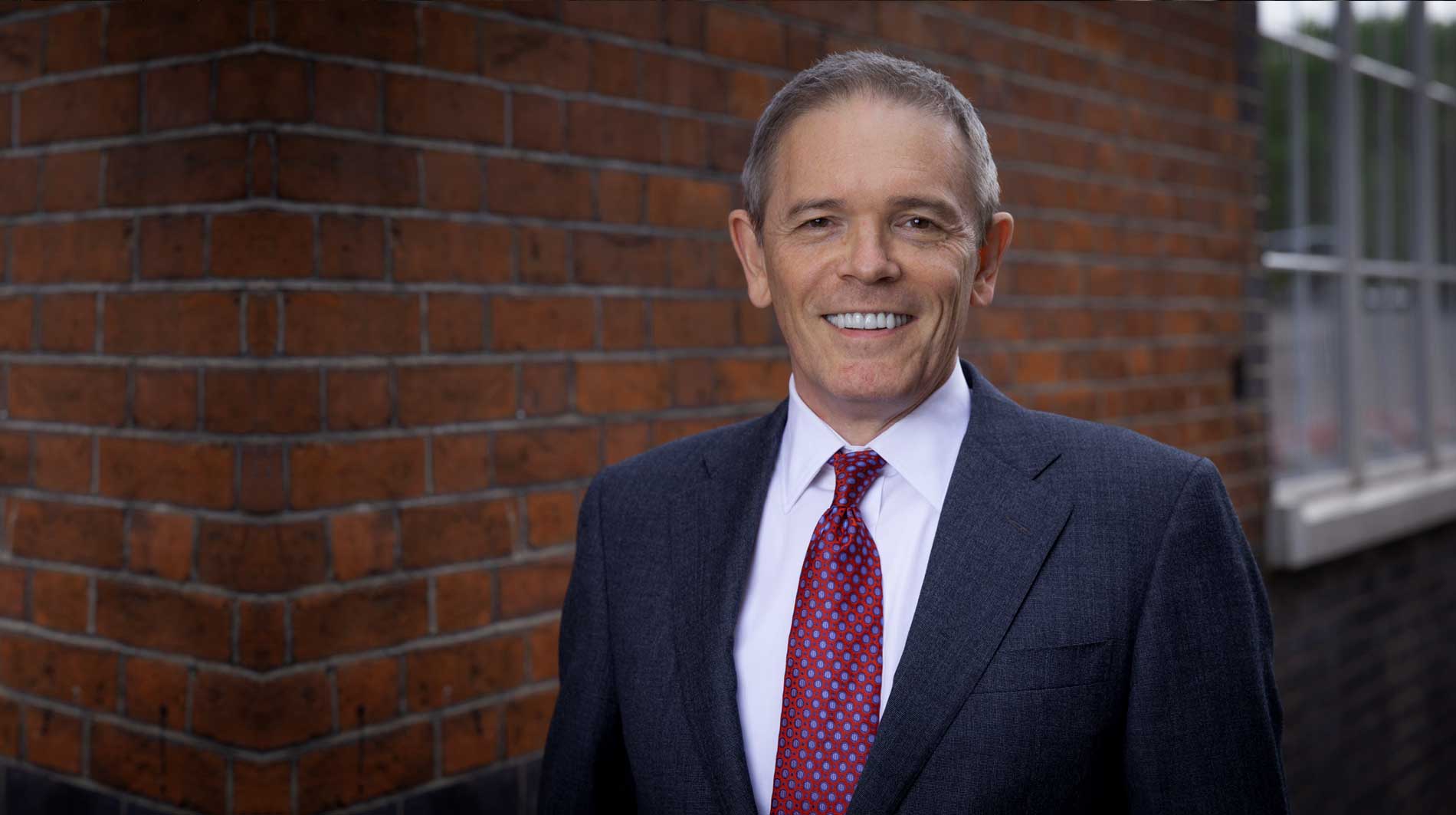 Ian Shepherdson’s mission is to present complex economic ideas in a clear, understandable and actionable manner to financial market professionals. He has worked in and around financial markets for more than 25 years, developing a strong sense for what is important to investors, traders, salespeople and risk managers.

His ability to make robust, non-consensus calls and to defend his views with hard analysis has earned him a consistent following in the markets and plaudits from the media over many years. Dr. Shepherdson has been lauded in the New York Times as "consistently right", and he is a double winner of the Wall Street Journal’s annual U.S. economic forecasting competition.

Dr. Shepherdson has consistently been ahead of the pack in predicting major events in the U.S. economy:

2022 - Forecast early in the year that the spike in mortgage rates would trigger a huge collapse in housing demand; conventional wisdom was that the market was strong enough to withstand the shock with only a minor correction.

2020 - Forecast that the Fed would begin raising rates in 2022, because Covid vaccines would trigger a much quicker rebound from the pandemic than most analysts expected. At that time, rates were not expected to rise until 2024 or later.

2017 – Forecast that GDP growth would increase as the Fed began to raise rates, because the signal of economic normalization would lift business sentiment, offsetting the cashflow hit from higher interest costs.

2015/16 – Argued that forecasts of recession were mistaken, because the weakness of manufacturing was a specific consequence of the plunge in oil prices, which would not transmit to the broader economy.

2012 – Predicted that the Fed would undertake a third round of quantitative easing, but that it was unnecessary and would not drive growth up to the pre-crash pace.

2010 – Argued that the recovery from the crash of 2008 would be very slow, despite zero interest rates, with the output gap likely not closing for a decade or more.

2005 – One of the first analysts to predict that a crash in the U.S. housing market would drive the economy into recession.

2003 – Warned that the Fed would mistakenly adopt ultra-accommodative policy after the invasion of Iraq, and that this policy would be maintained for too long, eventually leading to inflation pressure.

His main current concern is that investors hoping for lower interest rates are underestimating the extent to which the tightening labor market is a real constraint on the Fed, despite policymakers’ abandonment of their previous plans to raise rates. The risk that the Fed will have to tighten again, after a long pause, is very real.

Ian earned a PhD in Economics and a BSc in Banking and Finance from Loughborough University.

2 Dec 2022 US Monitor Whatever Happened to October Payrolls, Slower Gains are Coming