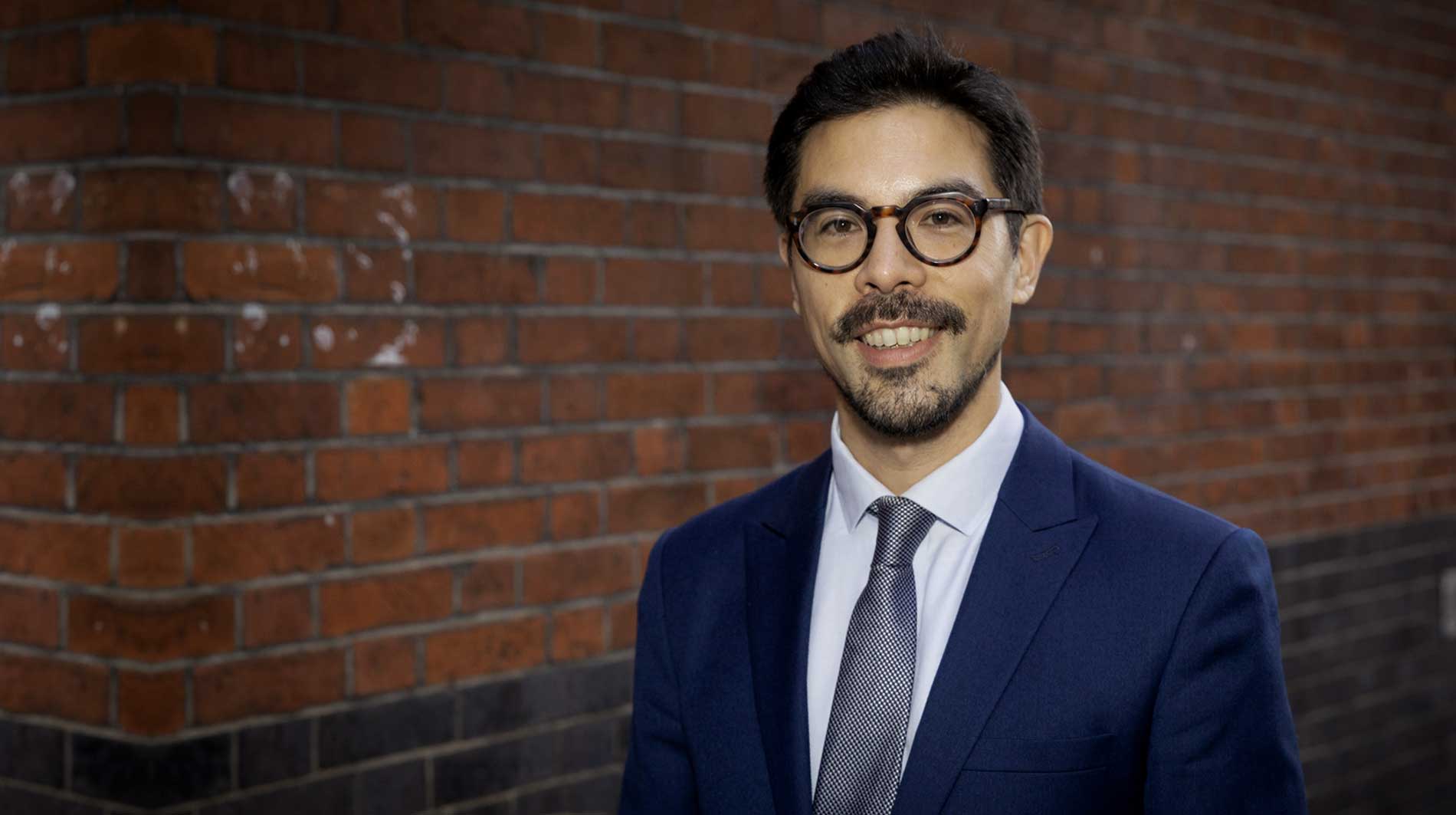 Duncan produces the China+ Service for Pantheon, covering China, Japan and Korea. He was previously Chief Strategist at Everbright Securities International, with a focus on China economic policy research. Before that he worked as an economist at Shui On Land, a property developer headquartered in Shanghai. That followed positions at the Economist Group, Business Monitor International and the Center for Strategic and International Studies.